SSD Hosting utilizes Solid State Drives (SSD)  instead of Hard Disk Drives (HDD).  SSD drives have no moving parts and store data on non-volatile memory.  By design it is far faster than HDD, which has a mechanical arm that reads and writes data.   How much faster is SSD hosting compared to standard HDD hosting?  In our tests SSD hosting performed at up to 1000% faster than HDD hosting.

The most noticeable difference was on application driven websites that utilize databases (Ex. WordPress, Shopping Carts, Joomla, etc.).  The reads and writes of data were being processed 10x faster on SSD.  That’s a significant difference and could mean the difference in your shopping cart loading instantly compared to 10 seconds.  That 10 second delay on HDD hosting could cost you the order.  Studies have shown a faster loading website translates in significantly more sales. 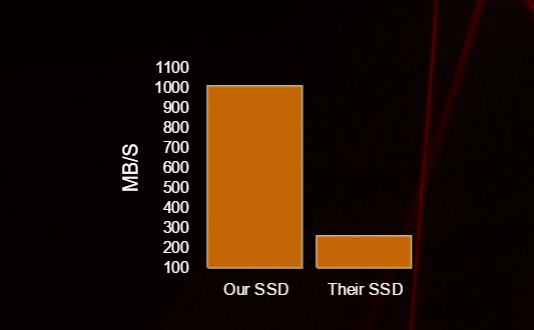 At Eleven2 we have taken SSD hosting to the next level.  Our SSD Hosting and Reseller SSD Hosting outperform the competition’s SSD Hosting.  We utilize state of the art hardware across the board including 12gb/s state-of-the-art Avago RAID cards with Samsung Enterprise drives in a RAID 10 array. 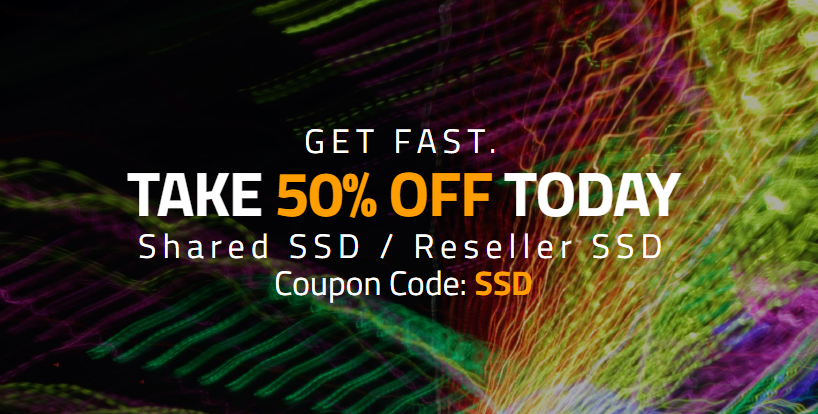